Yoga is a valuable gift of India to the mankind. It is a science and art of holistic living. Yoga has alround effect on body, mind, emotion and intellect, aiming to harmonise the different entities of human existence. Yoga is a well-known physical, mental and spiritual practice since the ancient time and still benefitting people globally. It helps in the expansion from narrow egoistic personality to the all-pervasive, endless and delightful state of reality. The practice includes physical postures, regulated breathing, meditation and relaxation, which is helpful in improving life-style and also in bringing down the prevalence of medical emergencies like psychological, neurological and metabolic disorders. Moreover, it helps people to remain happy and healthy even with many life stresses. The different practices of Yoga are widely used as a therapeutic toll in the prevention and management of several disorders and also for the promotion of positive health.

On December 11 in 2014, the United Nations General Assembly declared June 21st as the International Day of Yoga. The declaration came at the behest of the Indian Prime Minister, Narendra Modi during his address to UN General Assembly on September 27, 2014 wherein he stated: "Yoga is an invaluable gift of India's ancient tradition. It embodies unity of mind and body; thought and action; restraint and fulfillment; harmony between man and nature; a holistic approach to health and well-being. It is not about exercise but to discover the sense of oneness with yourself, the world and the nature”.

Since then the Yoga has popularised to a great extent and being practised world-wide. Simultaneously, the demand for the qualified and skilled professionals in the field of Yoga is increased to a great extent. Also, people would like to undergo and understand the depth of Yoga, so that they can inculcate this ancient science by knowing thoroughly, which will enhance the effect in a better way.

AYUSKHEMA, which focuses on the growth and development of AYUSH systems has come up with conducting the short term courses on Yoga with a view to impart classical, traditional and true knowledge of Yoga to the students. 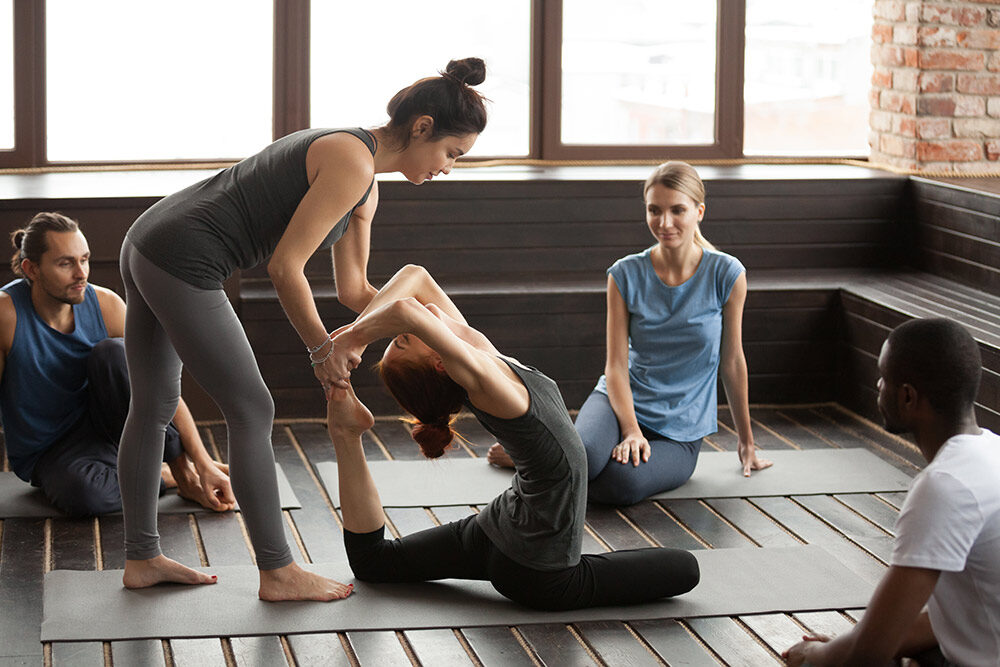 The objective of this course is to introduce Yoga to the beginners, with basic philosophy and practices of Yoga.

After completing the Foundation course, those who want to pursue the Yoga profession further, for such people the Certificate course has been designed. 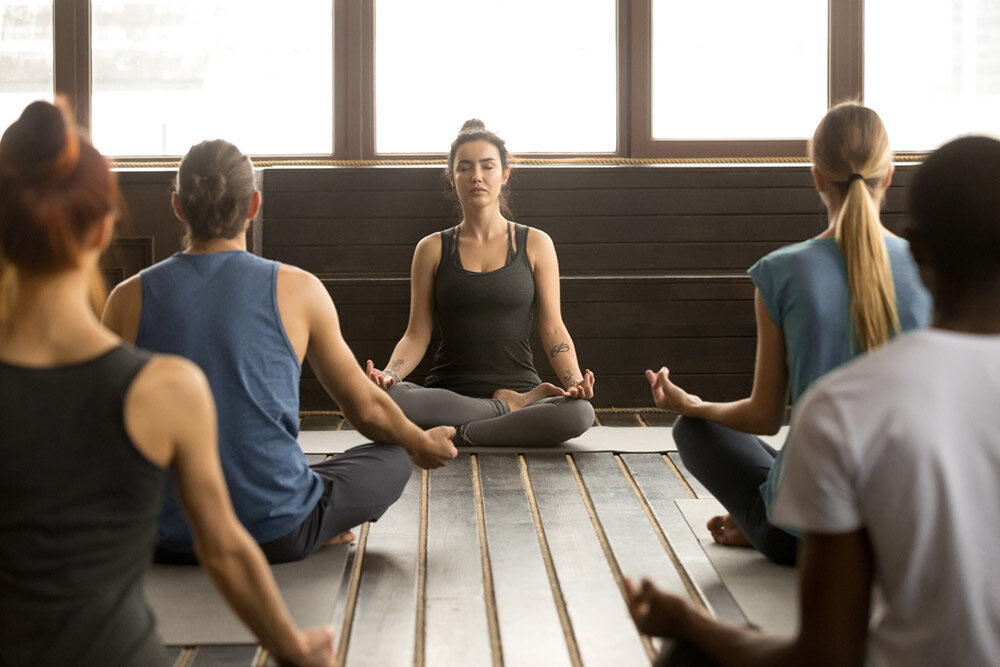 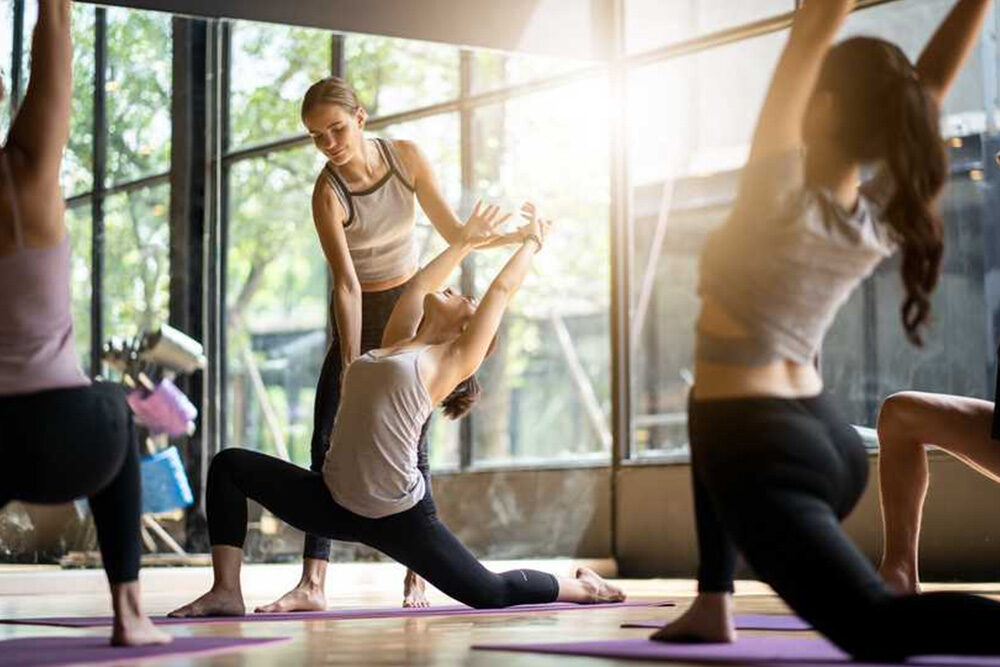 Yoga is an ancient science and art of healthy living. It is an integral part of Indian cultural and spiritual heritage. The applications of Yoga are many and it has the tools for both therapeutic and spiritual purposes.

We at AYUKSHEMA give utmost importance to the quality of training. Further: